“Flor-i-an-i”-- This Italian name has become well known among home embroiderers nationwide over the past decade! The Floriani name has a prominent history in the world of commercial embroidery. Moving to the U.S. in the early 1900s, the Floriani family brought with them the art of mechanized embroidery. The late Walter Floriani Sr. was dedicated to producing unsurpassed methods of digitizing and machine embroidery, and his influence will long be an integral part of the commercial embroidery industry. 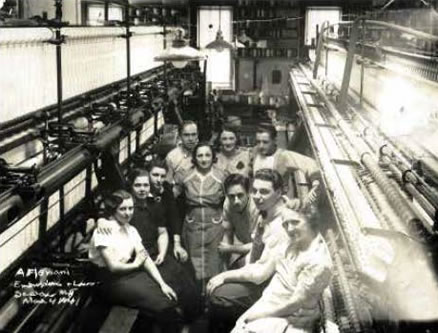 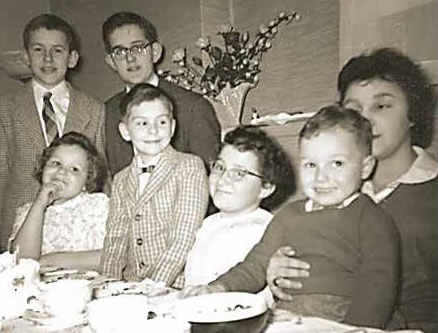 Fast forward to today’s home embroidery market, and the Floriani family legacy. Walter Floriani Jr. carries on the well-established family tradition with a different twist. Now teaching digitizing and embroidery to not only thousands of commercial embroiderers, Walter now is considered the “Guru of Digitizing” among home embroiderers. By the time Walter was old enough to walk, he was surrounded by the machine embroidery industry. He literally grew up as did his father immersed in the methods of digitizing and embroidery. In 2002, the commercial embroidery industry honored Walter Floriani Sr. with a lifetime achievement award, recognizing his positive influence in the industry. The coveted award was presented to Walter Floriani Jr., and aptly named the “Floriani Award,” after his father.

A few words from the guru, Walter Floriani, himself:

My family has been involved in the embroidery process since the inception of mechanized embroidery. Migrating from the Swiss Alps in the early 1900s my grandfather and great grandfather relocated to Northern New Jersey -- at one time “The Embroidery Capital of The World.” My grandfather was an amazing artist of design, technique and mechanics. My father and his brother Ray were equally as talented and my father has the distinction of being the gentleman who transcended the history of embroidery and moved the family and company forward with an immense desire to embrace new technology, techniques, and always and above most, benefit the industry that had given to us for so long with his knowledge. RNK Inc. has enabled me to carry on my father’s dream of benefiting the industry we so passionately love. That is our legacy.

I have been a professional digitizer since the 1970s but my career actually started from birth in the 1950s. I was brought up in the embroidery factory. It was Neil MacPherson of the MacPherson Monogramming Company who told me in the 1970s that I should stay involved in my family’s industry and that someday I would achieve something in their honor. I will always be grateful.